opened originally for the Queen’s Silver Jubilee in 1977 and re-opened after extensive redevelopment in 2006, the Jubilee Centre is equipped for up to 34 visitors

the Jubilee Centre is set in it’s own private area in the corner of the field and includes a main hall measuring 10.6m (35ft) by 5.8m (19ft) complete with a large draughts board set into the floor (draughts pieces are included) – tables, chairs and benches are provided along with whiteboards and pinboards

it is possible to sleep additional visitors in the main hall using your own camp beds, air beds or roll mats on the floor – tents can also be erected in the private enclosure surrounding the building

the Jubilee Centre has full WiFi access, central heating, access for disabled visitors and includes a kitchen with large gas cooker, microwave, fridge/freezer and a full range of cooking and eating utensils as well as male and female toilets and showers 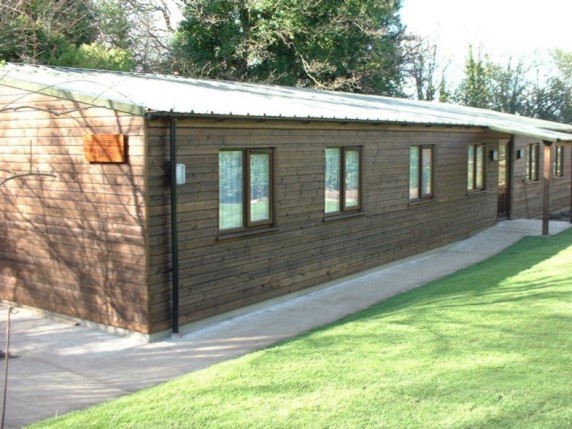 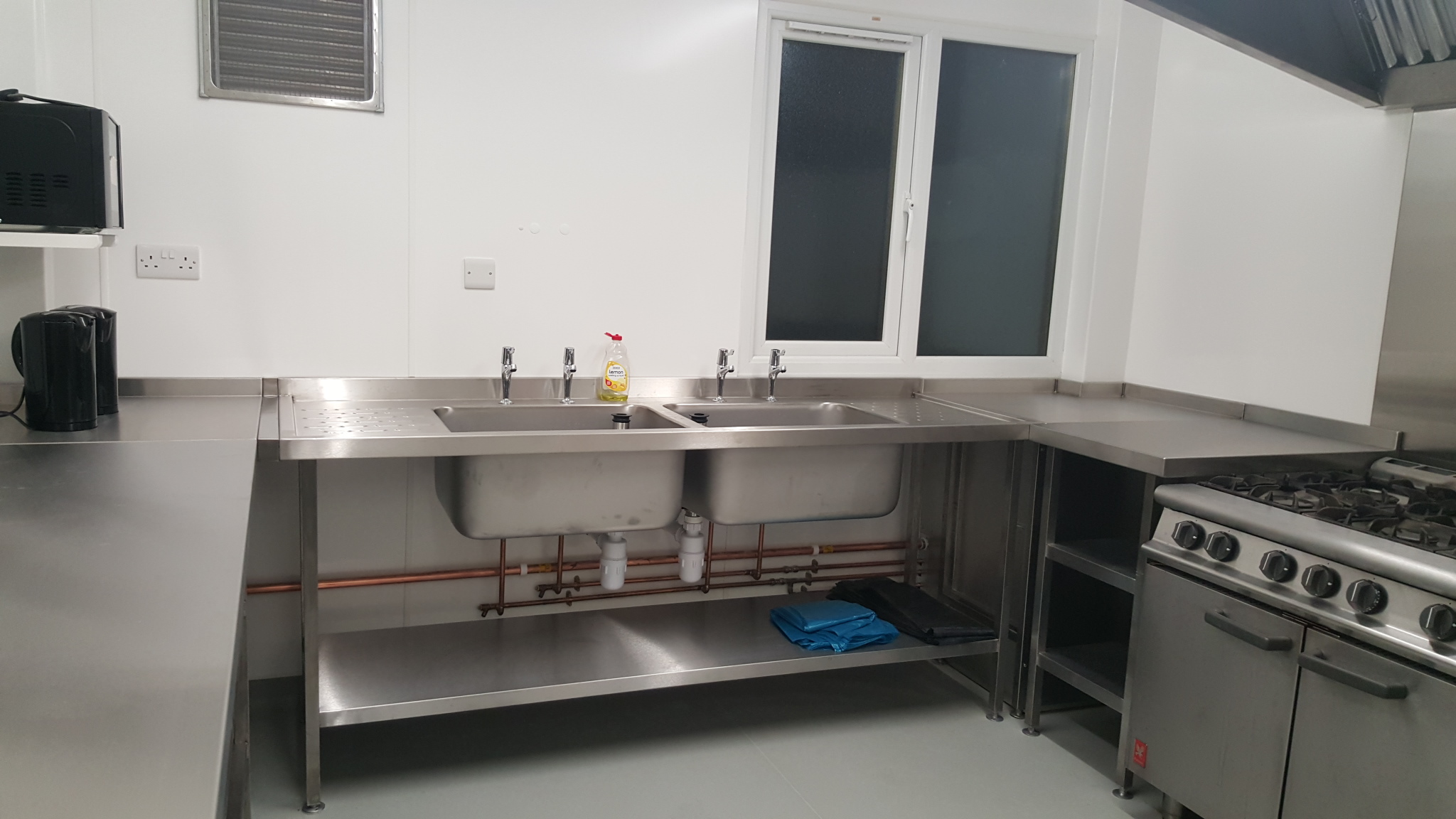 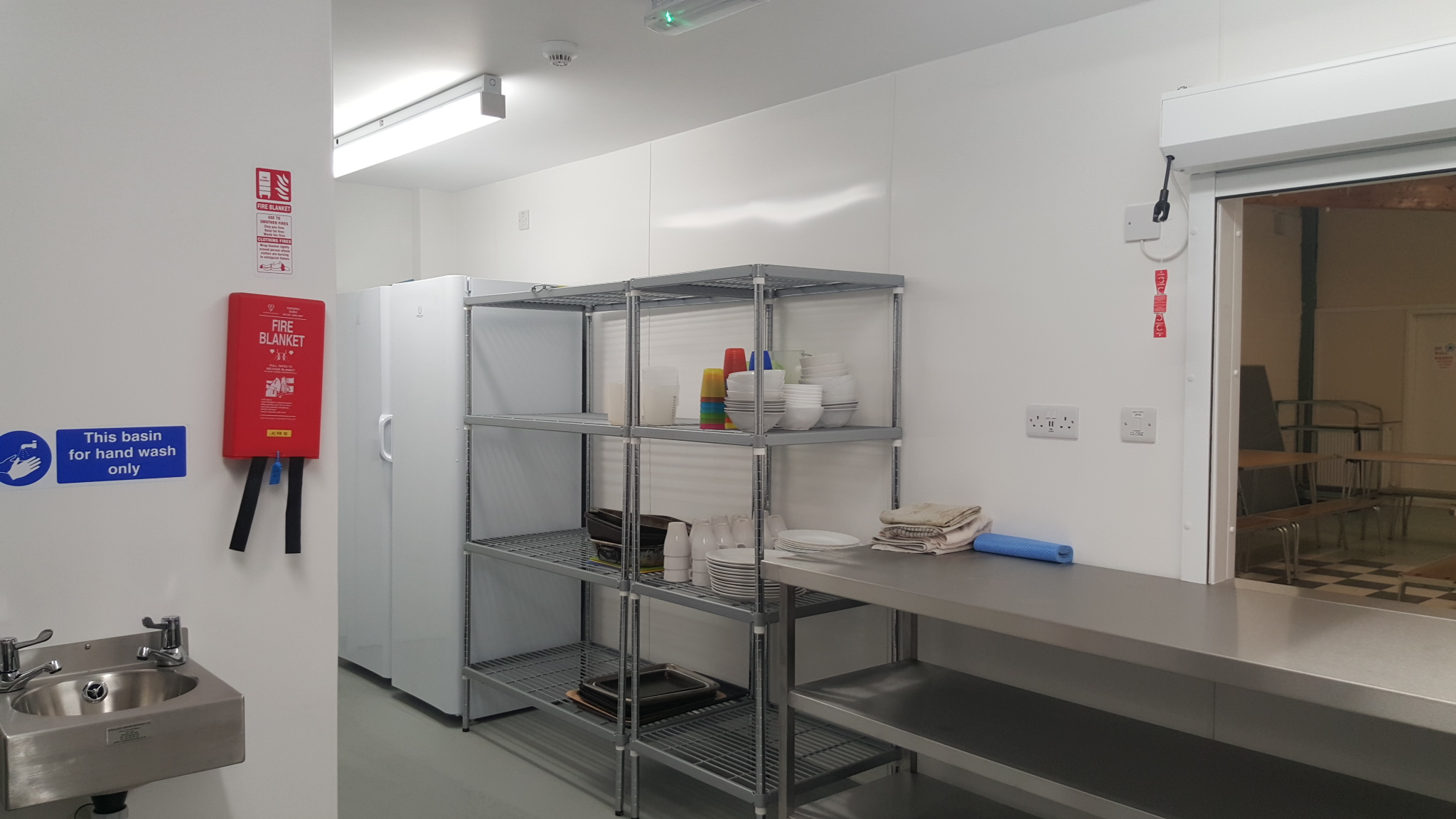 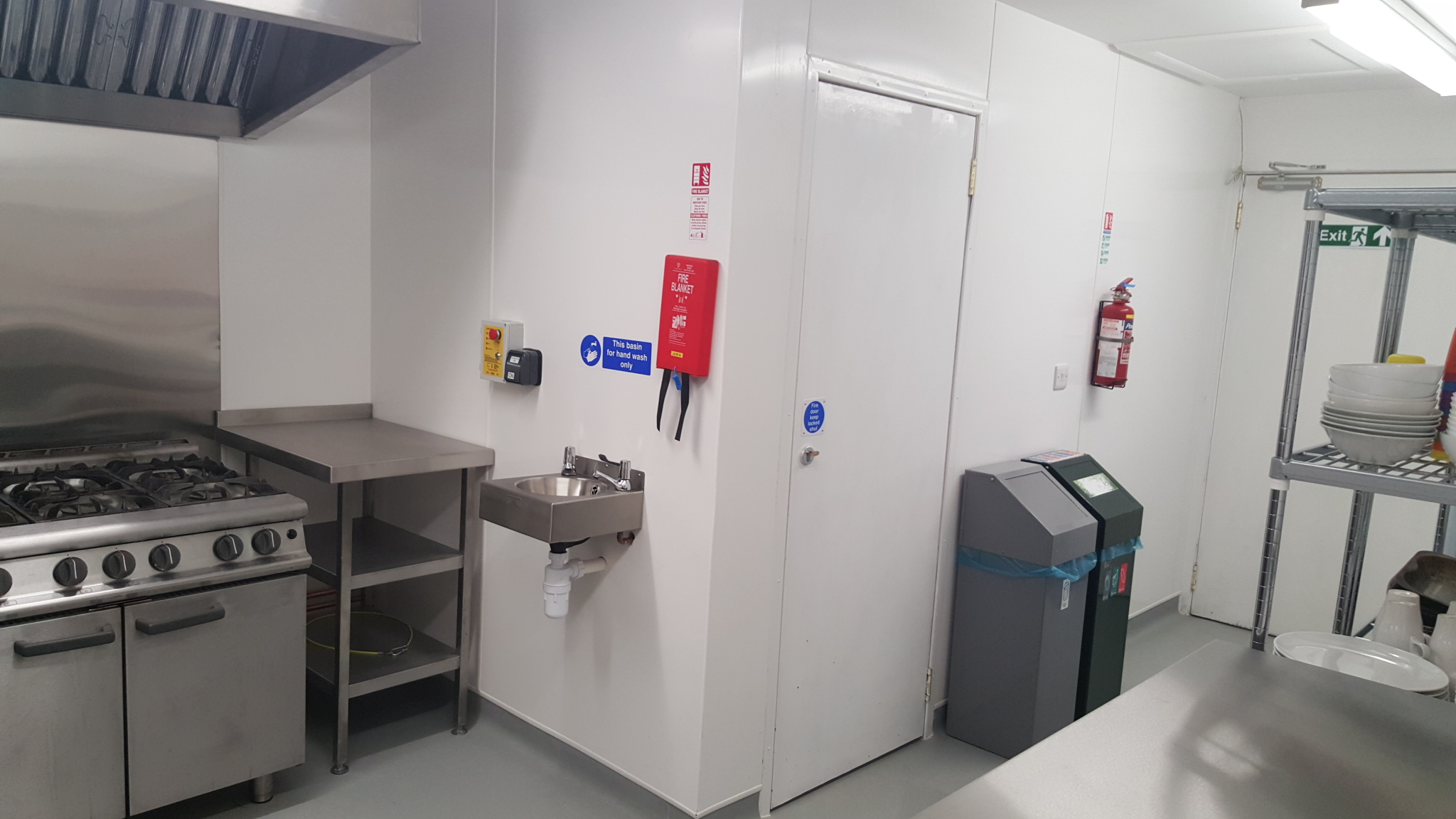 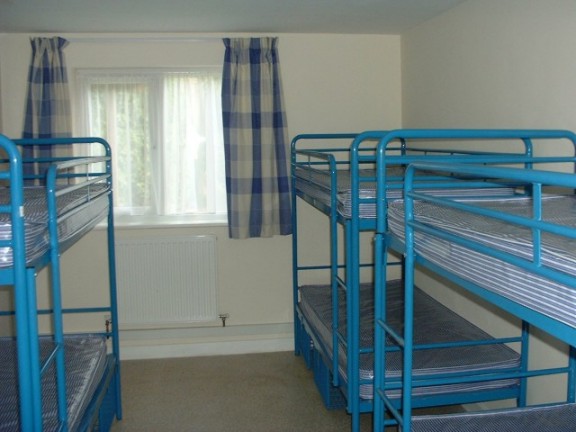 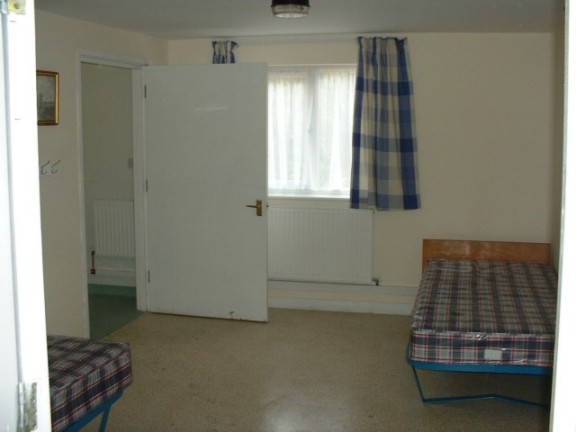 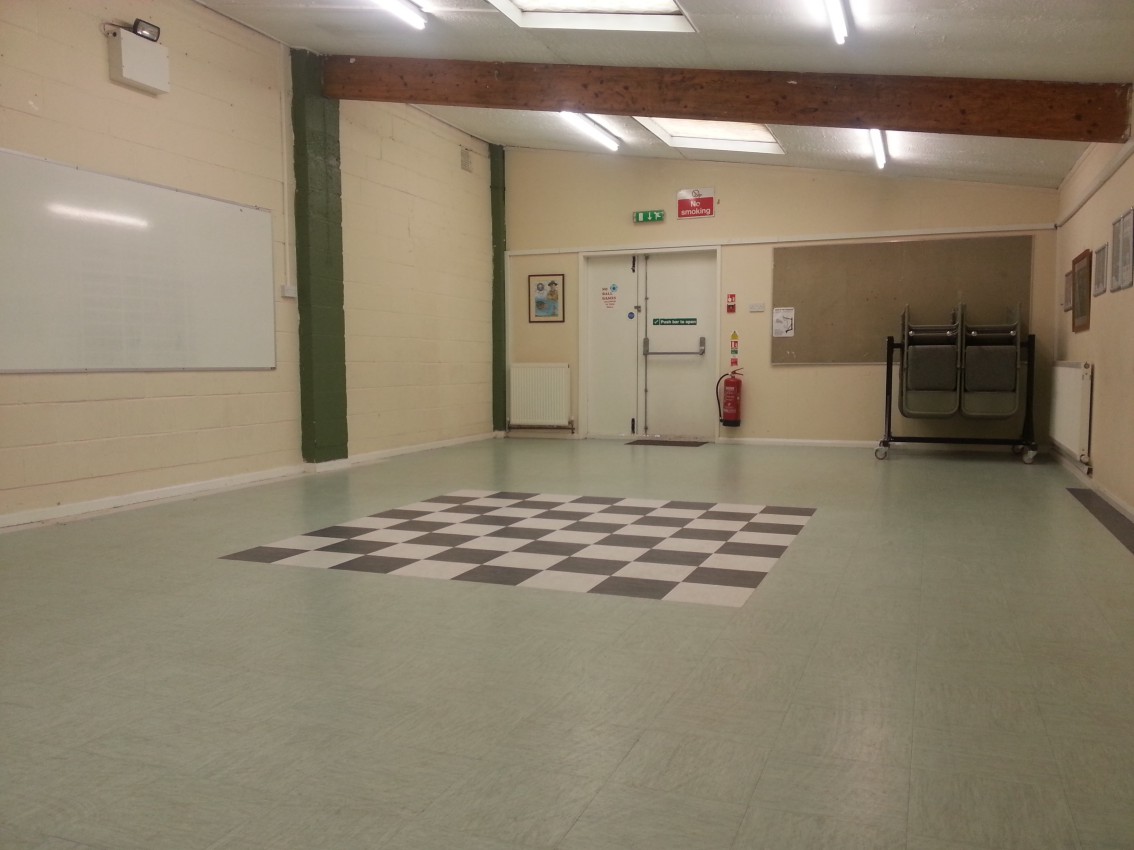 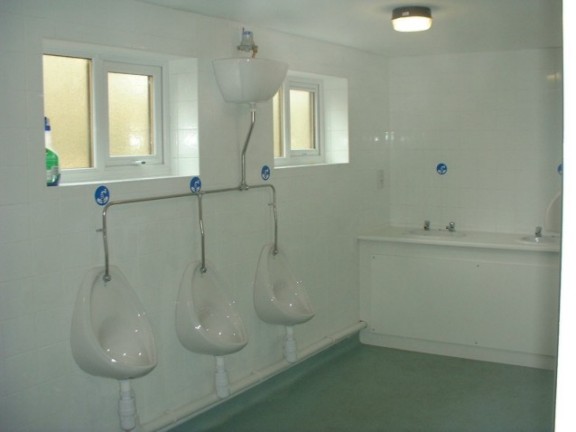 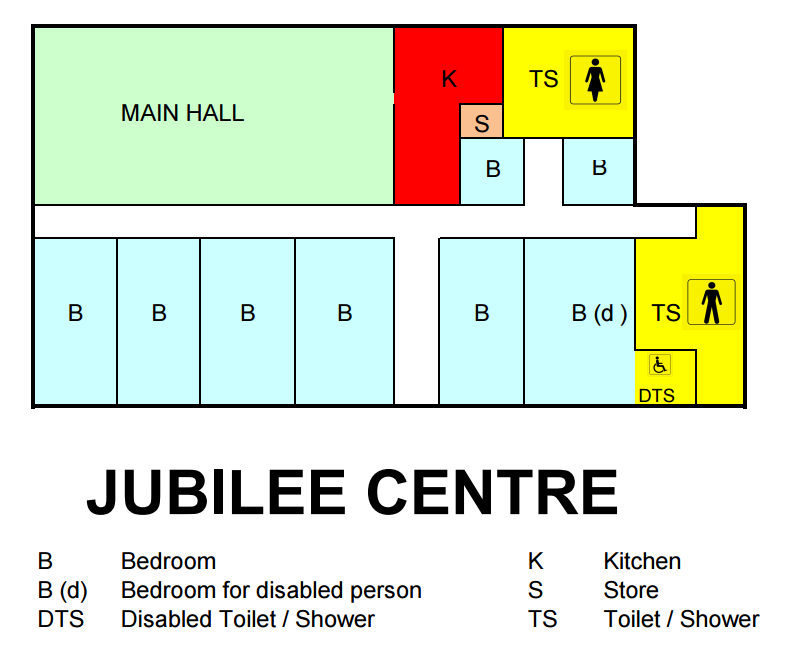